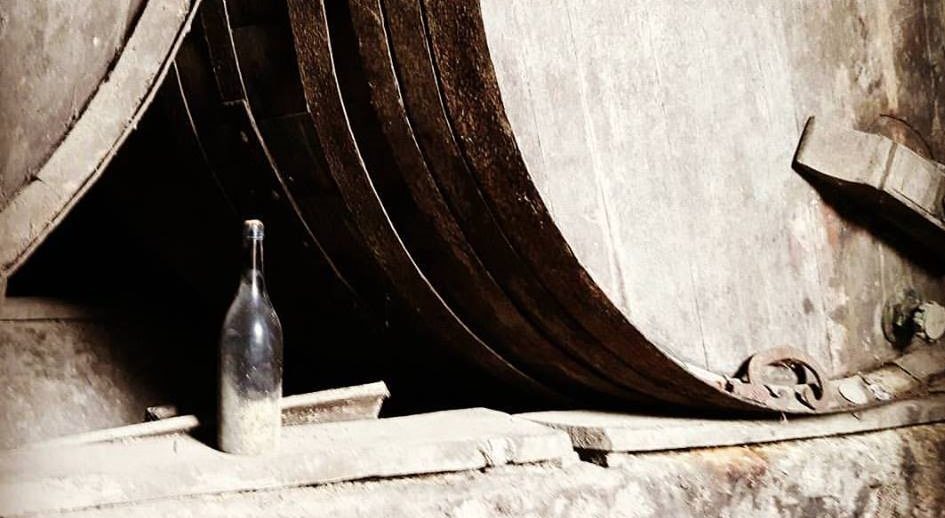 Portugal may be a tiny country at the far end of Europe but there is a lot to tell about it. Allow me to start with a few numbers and facts:

However:
– Portugal has 14 diverse wine regions. There’s no other country in the world with a higher percentage of planted vineyards.
– We have over 250 indigenous grape varieties, with roughly 40 representing 60% of the total production.
– The production of wine with commercial purposes is known since the Roman permanence in Portugal, back to about 2 centuries BC.
– We have the oldest wine demarcated region in the world (Douro, in 1756), and two  wine regions  classified as World Heritage site by Unesco.

That’s how amazing the wine scenery in Portugal is and, as a consequence, how difficult it is to talk about it in such a few lines. Therefore, it is not my purpose to make a comprehensive Guide to Portuguese Wines, instead I will make an approach to my favourite wine regions and hopefully this will act like a trigger for you to keep exploring the wines of Portugal!

”l’m going to talk to you about a wonderful kingdom”, said Miguel Torga, one of my favourite Portuguese writers, “lt’s not a view that the eyes contemplate: it’s an excess of nature. Terraces made by ancient titanic men climbing the slopes, volumes, colours and modulations that no sculptor, painter or musician can translate, horizons dilated far beyond the plausible limits of the vision.(..)”

Douro is the oldest demarcated wine region in the world and is the birth place of Port Wine, the main ambassador of the Portuguese wines. For the last decades the table wines of Douro have been improving a lot and are achieving worldwide notoriety.

Surrounded by mountains, that shelter the region from the Atlantic influence, the weather is usually dry, with cold winters and extremely hot summers. The combination of these features and a poor soil, which causes extreme water stress to the vine, are beneficial to the longevity of the vineyards and bring more concentrated and complex musts. The red wines from Douro are exuberant and have huge aging potential. The whites, planted on the fresher tops of the mountains, normally facing north, have a distinct floral and mineral character and, very often, they are aged in wood. These are the wines that always bring dinners with my friends to another level! So I always have some Douro wines at home, especially for those winter nights, when you linger over the wine as smoothly as over a friendly chat! The most important red varieties are Touriga Nacional, Touriga Franca, Tinta Barroca, Tinta Roriz and Tinto Cão, but also Tinta Amarela and Souzão. The white wines are basically produced with Malvasia Fina, Gouveio, Rabigato and Viosinho.

Curious fact: The properties in Douro are so parceled that, on average, one winegrower owns 1 ha of land.

Spread the Wine’ selection from Douro:
Quinta do Javali
Aneto

This region owes its name to its location: it is placed beyond the mountains and it is one of the most remote regions of Portugal. lts capital, Bragança, is a charming medieval village surrounded by walls, which was recently considered one of the 40 last storybook towns left in Europe. Bordering the Douro region, the edaphoclimatic characteristics are quite similar but more extreme in Trás-os-Montes, with temperatures that can range going from – 10ºC in winter and 45ºC in summer. As Miguel Torga wrote, “9 months of Winter, 3 months of Hell!” The red wines are fruity, robust and slightly astringent, with a very deep red colour. The white wines are smooth, very elegant and with a floral aroma. These are the wines that make me travel back in time and experience the greatness and generosity of Nature.

Tip: This experience will be even more complete if you pair these wines with the local food of the region: alheiras (my favourite savoury treat!), Terrincho cheese (unbelievably tasty!) and Bísaro pork smoked meat (sausages, ham, etc)!

Located in the extreme north of Portugal, spreading along the Atlantic coast, it is the largest wine region in Portugal. Rich in water resources, with mild temperatures and abundant rains, which creates homogeneous and mainly granitic soils, fertile and with high acidity, it is excellent for the production of white wines. lt is one the most promising places for the production of sparkling wines. ln a country where most of the wines are a blend, Alvarinho stands out as one of the most impressive varieties, either as a single variety wine but also in a blend with Trajadura, Pedernã, Azal, Loureiro and Avesso. Naturally light, clean, refreshing and aromatic, the Vinho Verde wines are different from any other in the world. These wines are like a summer breeze and have this amazing capacity of making me feel on holidays, even when l’m not!

Tip: lf you’re in a mood to try different things, do not miss the peculiar red Vinho Verde, made 100% with Vinhão. My advice: have it with food!

(Go to Part 2, to read about more regions)